Welcome to the regatta venue of the 2019 World Rowing Championships!

Linz-Ottensheim is one of the most popular rowing courses in the world due to its central location in Europe and its consistently fair racing conditions. The local organising committee has already proven its competencies through hosting several FISA rowing regattas, as:

After the attribution of the 2019 World Rowing Championships to Linz-Ottensheim, Austria, an extensive investment programme was started to modernise and expand the infrastructure at the venue. Over 11 months, a futuristic, flood-protected, and fully accessible National Training Centre for rowers and canoeists has been constructed that is planned to be used sustainably through the hosting of international rowing regattas at least every two years. 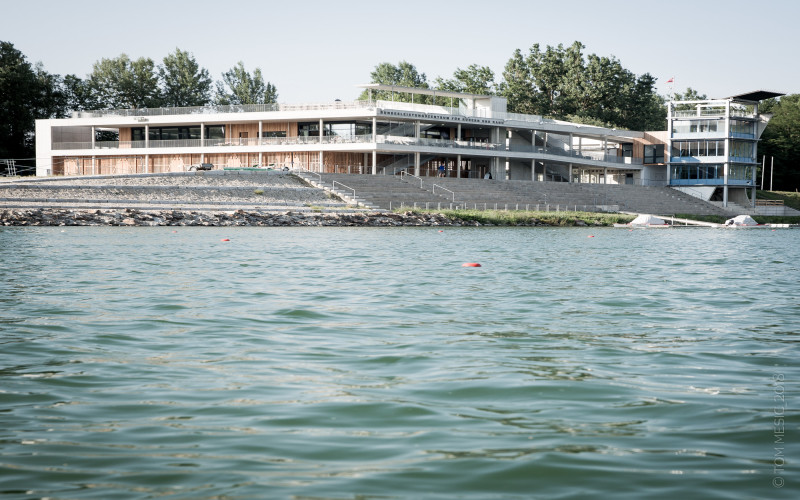 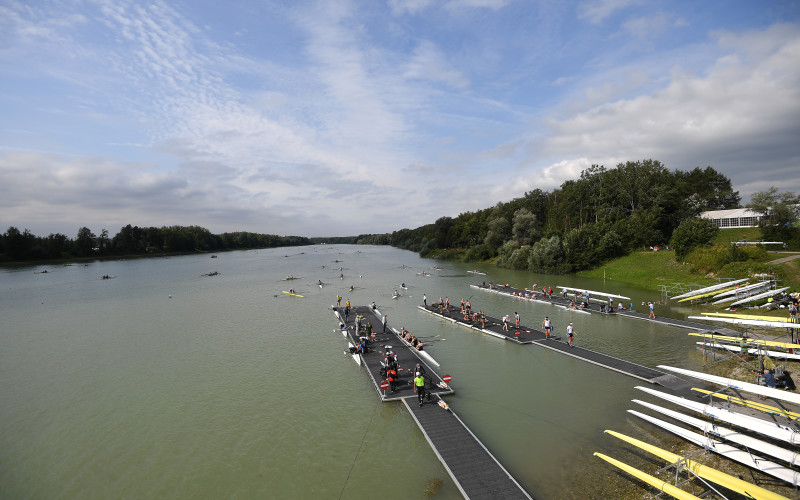 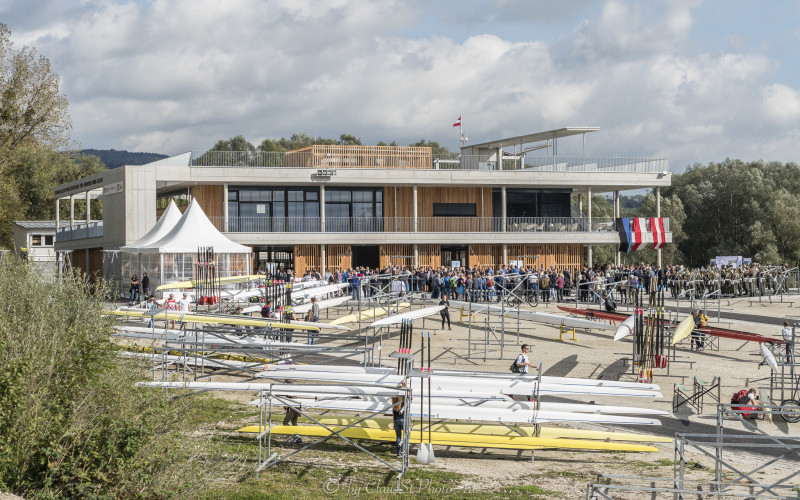 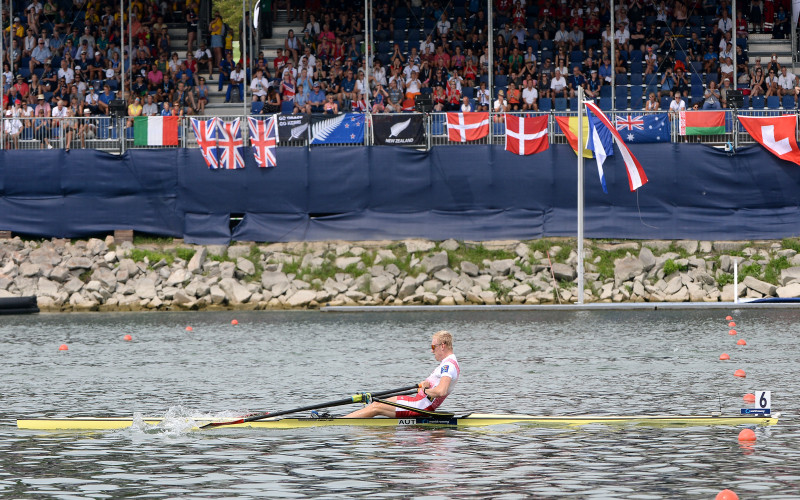